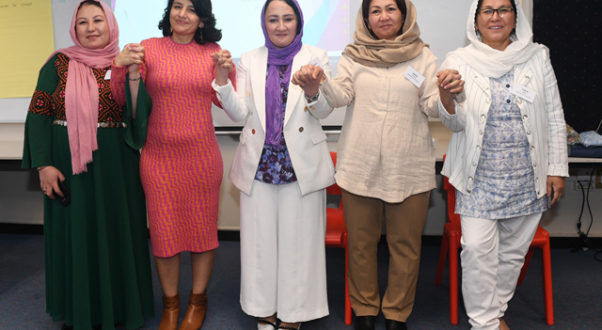 by Brendan Doyle and Christine Mifsud

The overall theme of the 2022 RAR Conference, “Connecting for Change”, expressed the power of bringing together people from all over Australia, including many asylum seekers and refugees, to share experiences and insights.  After Aunty Carol Cooper welcomed everyone to her Country, the conference was opened by Dr Jonathan Strauss, the new RAR President, who said “Australia’s inhumane treatment of the people who are refugees must stop.  Let’s end offshore detention, and all refugees on temporary visas must be granted permanent visas without delay.”

In the first panel discussion, Craig Foster told how he coordinated a successful campaign to get Hakeem al-Araibi, a Melbourne soccer player, out of a Thai prison.  Angela Fredericks was applauded for her long public campaign to finally achieve the return of the Nadesalingam family to Biloela.  And Muzafar Ali, a former Hazara refugee from Afghanistan, told how he co-founded the first refugee-led Cisarua Learning Centre in Indonesia.  Since the Taliban’s takeover in 2021, he has worked closely with RAR to rescue the most vulnerable people from Afghanistan.  He works to change policies that punish people seeking safety.

On Saturday morning the Keynote Speaker was Arif Hussein, former refugee, now Senior Solicitor at the Refugee Advice and Casework Service, who spoke of his previous work ensuring that people in offshore detention received the medical treatment they urgently required.  He added that the Albanese government hasn’t stopped the torture of asylum seekers, offshore and onshore.  Displaced people must be treated with respect, compassion and fairness, he said, drawing long applause.

Women for Change, represented by 4 Hazara women on stage, now has 62 members, all Hazaras living in Melbourne, who are committed to supporting their fellow women, girls and families in Australia and Afghanistan. The speakers told how they provide education, employment and social support to vulnerable and isolated girls and women in Victoria, and in the Bamyan region of Afghanistan.  Due to immense poverty, the children there can’t attend government schools.  They attend classes in a cave in mountainous Bayman province.

Women for Change have expanded their scope by creating paid work in Afghanistan, such as a Wool Spinning Enterprise, where the women produce wool yarn during the winter.  They buy materials from nearby farmers, further supporting the local economy.  One speaker explained that they want to partner with RAR to enable young people up to 15 who live on the street in Afghanistan to work to pay for their food.

After lunch, Entisar Hamid, who migrated to Australia from Eritrea after fleeing war in 1999, is a graduate in Australian migration law and practice, and now coordinates the ASRC Community Advocacy and Power (CAP) program, and invited us to learn more about her advocacy work for refugees via the ASRC website.

In the afternoon Madeline Gleeson, lawyer and researcher at the Kaldor Centre at UNSW, directs the Offshore Processing and Regional Protection projects.  She outlined seven Principles for Australian Refugee Policy and how she puts these into action and holds the government to account for the suffering caused by indefinite detention and cruel offshore warehousing.

The “Political Insiders” Panel on the last day of the conference provided valuable insights on how to build alliances with politicians to advance our agenda. The panel comprised Susan Templeman, Federal Member for Macquarie, in whose electorate the Conference was held and longtime supporter of BMRSG, Senator Mehreen Faruqi, Deputy Leader of the Australian Greens, Senator for NSW, and Shane Prince from Labor for Refugees.

Ms Templeman stressed the need to approach politicians in a respectful way and to be clear about our “asks”, that is, what we want to happen. Shane reinforced this also stressing that we are wasting our energy trying to change the minds of those who are demonstrably not ready for change. Instead we should be advocating and building alliances with those politicians who are open to listening and considering factual information.

Senator Faruqi expressed the need to move quickly to create a more humane Australian Refugee Policy, and she reminded us not to underestimate the power of rallies and marches in our advocacy.

It was a lively panel discussion, with lots of great questions from the audience.

The interfaith service that followed included a performance by local choir The Heathens. Their moving songs were encouraging and uplifting – a great way to finish the formal part of the Conference and send us off feeling more positive and more connected to each other. 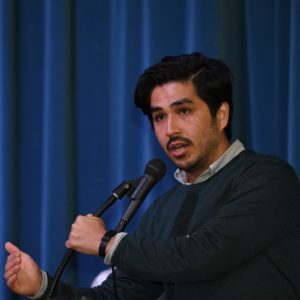 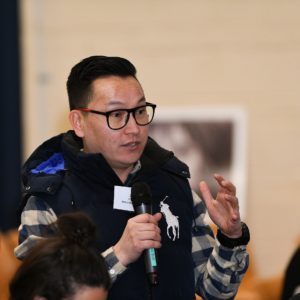 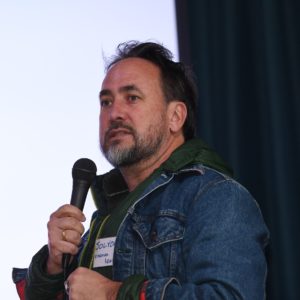 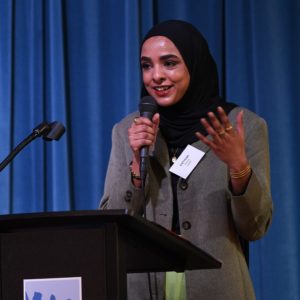 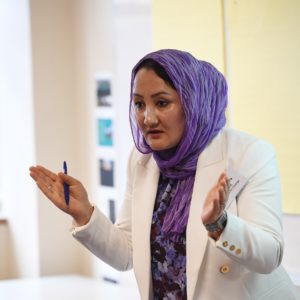 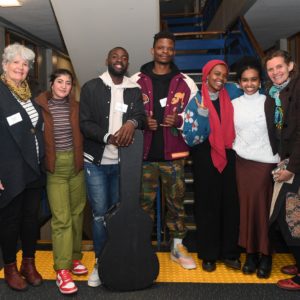 All One Under the Sun 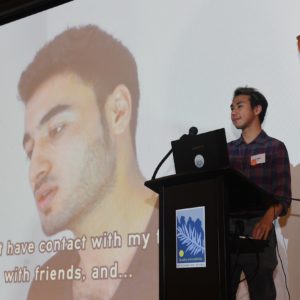 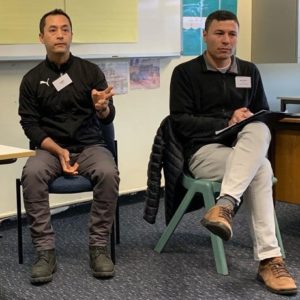 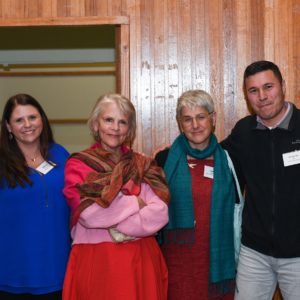 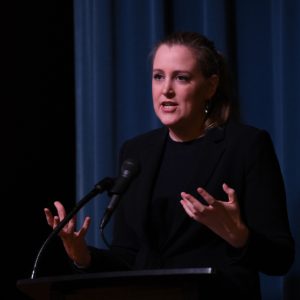 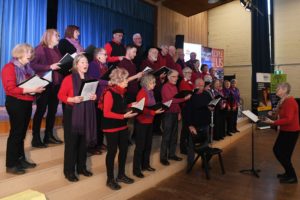 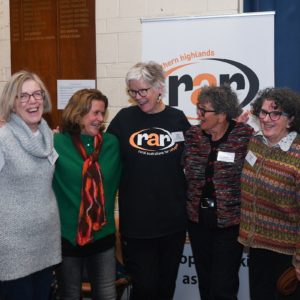