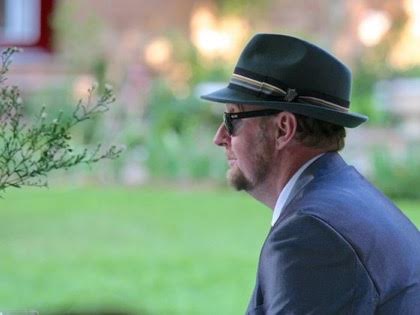 BMRSG acknowledges the passing of Maurice Brady, who died peacefully surrounded by his family on January 2 2017 at St Vincent’s Hospital, Sydney.

Maurice worked for many years at BMCC as a social worker and team leader. He was passionate about social justice and gender equality. Over the years Maurice has supported many community organizations including BMRSG. His wife Suzie van Opdorp is also a keen supporter of BMRSG and was honoured as a life- time member at the 2015 AGM.
We express our condolences to Suzie, their children and grand-children.

A Memorial Fund for assisting survivors of domestic violence has been established in Maurice’s honour. https://www.youcaring.com/helpingsurvivorsofdomesticviolence-725123