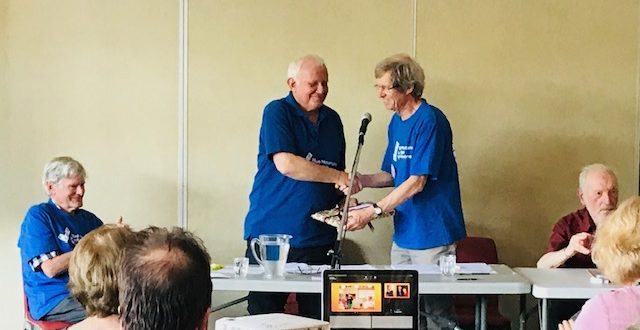 Hal Ginges stood down as Chair, Joy Connor is now the Chair with Kathie Herbert as Deputy Chair.        Michael Morely resigned as Treasurer after 15 years in this position.  Brendan Doyle offered a vote of thanks to both Hal and Michael for their service.

*This was the inaugral meeting of the newly incorporated Blue Mountains Refugee Support Group.  Previously BMRSG had operated under the auspice of THRIVE