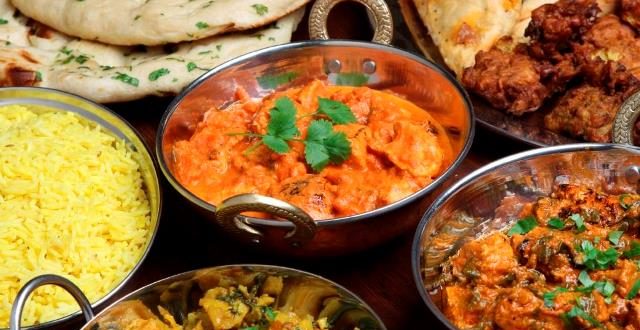 A little more than a year ago two members of BMRSG met with Aasha (not her real name) who had escaped a horrific situation in India with the help of friends. Once she arrived in Australia she applied for asylum. Aasha was being supported by a STARTTS counsellor, her rent was mostly being paid by a leading charity which aids refugees, so BMRSG agreed to pay her $60 per week towards the rent plus $20 for her ongoing medications and fares.

A few months later the charity said they were no longer able to pay Aasha’s rent. So, it appeared Aasha would be on the streets. BMRSG put out an appeal for accommodation.
Joanna (not her real name) responded offering Aasha a room in her home. The BMRSG community visitors liaised with the charity and arranged for Aasha to move in with Joanna for a trial period of 3 months. They collected Aasha, drove her to Joanna’s home, took her around the local area and then back to the public transport.
Aasha decided to accepted Joanna’s offer which was a difficult decision as her friends and the Temple she attends is a 45 minutes trip by public transport.

Aasha is a seamstress so BMRSG sent out an appeal for a sewing machine. We received 4 offers within 3 hours. She is also a great cook, so she secured one day’s work a week at the House of Welcome. Aasha cooked a few meals for Joanna and her friends, who were all so impressed they asked if she would give them cooking lessons for which they would pay.

Now friends of Joanna, who were so impressed by a Sunday feast Aasha cooked, have asked her if she would cook some meals for them in their deli that would be sold.

This has all come about because of the compassion and dedication of BMRSG Community Visitors, the immediate response to appeals from our membership and the goodwill that exists in the community.