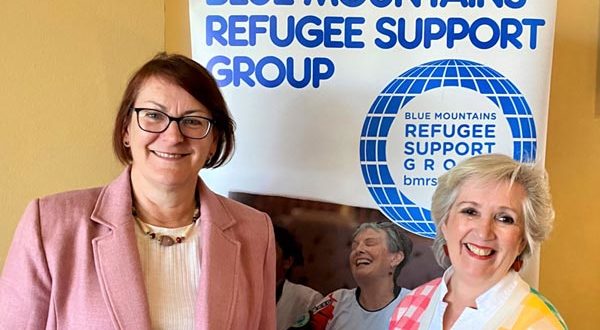 Calling out the porkies used to persecute suffering people is vital. Jane Caro did just that at the BMRSG lunch on Sunday in Springwood and entertained and invigorated the audience as well!!

In the first live event in 15 months Walkley Award winning writer, broadcaster and novelist Jane Caro spoke to a sold out audience at Bistro 56 Royal Hotel in Springwood on 13 June 2021.

She reminded us how rich and comfortable we are in this country but yet over the last 20 years we have been persuaded to be terrified of destitute desperate people arriving in leaky boats. This fear has been stoked by successive governments so that the majority actually believe people coming by boat are illegal and that locking up a family with two little girls for years on a remote island at the cost of millions will stop refugees coming by boat and deaths at sea.

As Jane said, “It doesn’t stop deaths at sea, people who are fleeing death and persecution will get on a boat and drown in another ocean if no one will take them in.”

She reminded us that “It is not illegal to seek asylum, under international law” but our governments have continued to gradually change and “adjust” our laws and regulations every time the courts have upheld the right to seek asylum and equality before the law. Now Australia is constantly in breach of international law yet there is no national outcry because the majority believe that we are being kept safe from these oh so scary refugees. But it does matter, as Jane said:

“First they imprisoned refugees without charge or trial, next they made it legal to do so indefinitely. One day those capable of passing legislation, subverting basic human and legal principles for the few, will see no reason not to do so for the many.”

This last month pressure on people seeking asylum has increased. People who have waited 6 years for an interview to determine their refugee status are being given weeks to find a lawyer to help. Many will not be represented and could be sent back to danger. People still waiting for an interview are being told that they will no longer get any government support while they wait. The children of one single parent family we know may have to give up school and a hard won University Scholarship as the mum is too unwell to work.

We fight daily for a more just and compassionate approach to refugees’ lives and provide financial assistance when we can. The situation is getting worse for many.  Please use the donate button today. Every little helps

Note: Many thanks to Trish at Bistro 56, Philip Feinstein OAM for the fun auction, and our two brilliant photographers Julie Martin and Rigmor Berg. 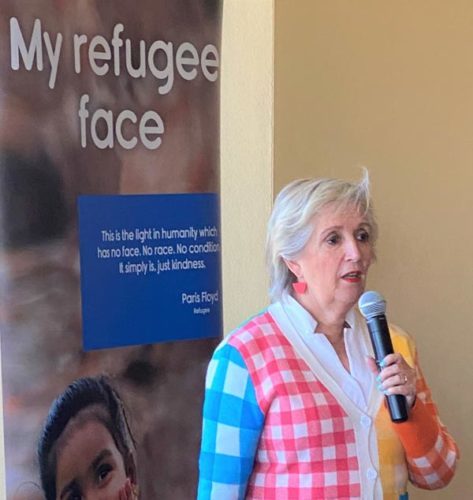 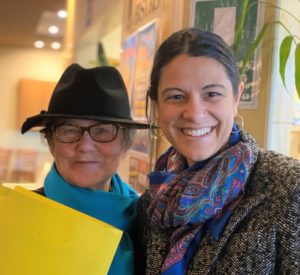 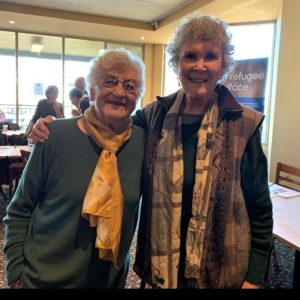 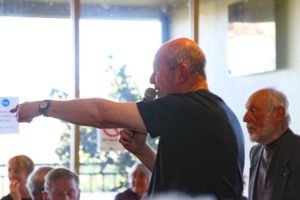