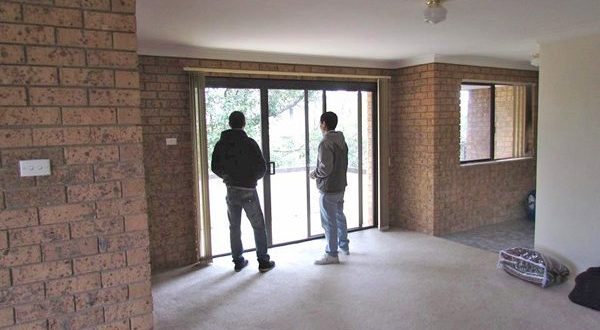 A house full of single men cut off from their families is not always the most serene of places. A house in Liverpool was one such place, full of Tamil men from Sri Lanka and living now very far from home.

No mothers, no fathers, no children, and no wives, and this not by any real choice of their own. Many of the young men in this house had Australian residency, but without citizenship they cannot bring their families over to join them.

It is little wonder that the sustenance of such households is built around the personal strength of a one person, a strong character, a rock. Nathan* was the rock for this Tamil household in Liverpool. A young man, but disciplined, he had arrived from Sri Lanka in 2011, and it was he who ensured that the others kept to the routines of the house while working two cleaning jobs, one during the day and another during the evenings.

And he did this while yearning and striving to see his wife and daughter again.

Nathan’s escape from Sri Lanka had been painful. Captured by government forces. Severely injured and imprisoned. Left in a cell for three days without water or medical assistance. Transferred to another prison, released, then constantly harassed by police and government forces.

Meanwhile, Nathan’s wife and daughter were stuck in Sri Lanka, and while he was setting up his life in Australia, his wife  became very ill. As Nathan, hundreds of kilometres away in Australia, was working day and night to earn a way to at least visit them for a brief time, she recovered. Then, while he continued to work toward being granted a temporary protection visa (TPV), she again became sick with another serious condition, recovering after intensive treatment.

Finally, Nathan was granted a Temporary Protection Visa (TPV). His diligence and constant and meticulous saving paid off. He was able to buy tickets for himself, his wife, and his daughter to fly to Thailand to reunite for the first time in many years. They were all very excited.

Tragically three days before he was due fly out, Nathan’s wife died.

His daughter was 13 years old.

She was eventually able to settle with an aunt in another part of Sri Lanka, and, after six months, Nathan was able to meet his daughter and this aunt in Thailand. It was a reunion a long time in the making, but it was made by an understandably shattered man.

Nevertheless, there was a reason that Nathan was the rock of that house of dispossessed young men. He did not give up. He kept firm. Working hard, he now strives to bring his daughter to Australia to be with him again. She could study here, grow up here, be safe here. Nathan is in the process of applying for her visa. It is a long path, and one harder than many of us could imagine, but Nathan continues on it.

*  The names and places have been changed