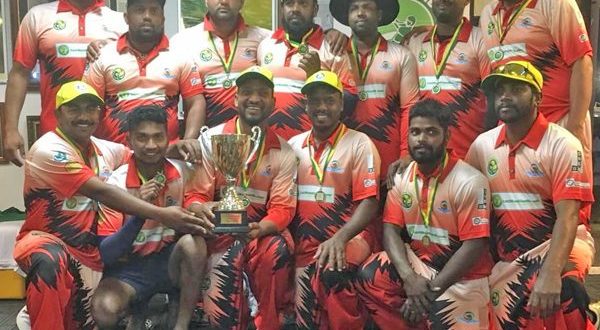 How time has flown. It still seems impossible to believe that all those years ago this group of traumatised men who played cricket appallingly have achieved so much. They still manage to shelve their worries and fears and show their amazing ability as a team which has rocked the world of 20/20 cricket. They have won the 2019 Australian Championships for 20/20 LMS (Last Man Stands)  and will compete in the worlds in December . They also won the RIA Cup for the Sydney League. Ocean 12 previously won the 20/20 LMS Australian Championships in 2016.

On Saturday they play for Wenty Leagues (Traditional 11 aside cricket)

Sadly many have left the team as the government has insisted they go to specific postcodes in the country. Two of the men are still awaiting for their interviews (yes, all these years later ) many are fighting negative results ( with pending deportation )  with appeals. Some have no work rights.

Ocean 12 is a group of fine young men, great cricketers and amazing ambassadors for the mammoth task of convincing the public at large that asylum seekers make great citizens. BMRSG will always be an important part of their lives.