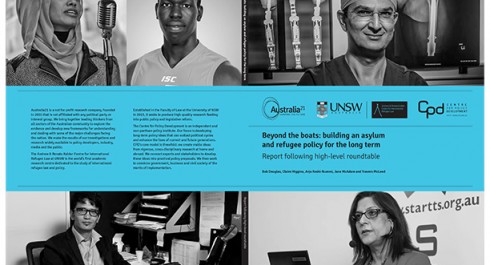 The Abbott government may have claimed victory in stopping the boats, but that should only be the beginning of Australia’s response to the long-term humanitarian crisis of displaced people, a major report into the country’s asylum seeker policy has warned.

The report, Beyond the Boats: building an asylum and refugee policy for the long term, is one of the most significant bipartisan documents about the government’s asylum seeker policy to be released this year, as the migration of displaced people around the world continues to escalate to numbers not seen since World War II.

Full report: Beyond the boats