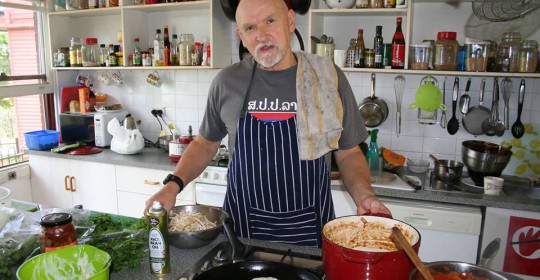 Tony’s wife Judy has invited BMRSG people to the service at 11am on Tuesday 23 February at the Leura Crematorium and afterwards to the Hawkesbury Heights YHA for refreshments.

She declines flowers but invites donations to BMRSG.